The Toronto Symphony Orchestra (TSO) announces today that Sir Andrew Davis will act as Interim Artistic Director for two seasons following the conclusion of Peter Oundjian’s 14-year tenure as Music Director at the end of the 2017/18 season. Maestro Davis will provide artistic leadership through to the middle of 2020, when the TSO anticipates that a new permanent Music Director will be in place.

Gary Hanson, Interim Chief Executive Officer of the TSO, comments, “As our Music Director Search Committee completes its work, we are grateful that Sir Andrew will step in to provide artistic leadership, just as he did in 2001 when our search for a Music Director led us to Peter Oundjian.”

The TSO’s process to name a successor to Peter Oundjian as Music Director began in 2016. The confidential search is being conducted by a committee composed of TSO musicians, members of the Board of Directors, and senior management representatives. The Committee is chaired by TSO Board member Tom Smee, who notes, “Our Committee is rigorously reviewing the qualifications and potential of many highly qualified prospective Music Directors, most of whom would be familiar to Toronto audiences as recent and forthcoming guest conductors.”

Sir Andrew Davis has had a 44-year relationship with the TSO including 13 years as the Orchestra’s Music Director, from 1975 to 1988. Maestro Davis will open the 2018/19 season and will return to the TSO stage for five weeks in each of the two seasons. “I love being part of the TSO family. My years here have been some of the happiest in my career, and I am deeply honoured to be asked to serve the Orchestra during this transition,” adds Sir Andrew Davis.

In the month of June this season, Sir Andrew Davis will take the podium to conduct Belshazzar’s Feast on June 2 and 3. The biblical oratorio by Sir William Walton depicts the liberation of the Hebrew slaves from captivity in Babylon. Canadian baritone Alexander Dobson takes centre stage, and is joined by the 200 voices of the Toronto Mendelssohn Choir and Huddersfield Choral Society combined. Music by Hindemith and Berg’s Violin Concerto—featuring TSO Concertmaster Jonathan Crow—round out the program. Belshazzar’s Feast is part of the final instalment of The Decades Project.

Sir Andrew Davis is the Conductor Laureate of the Toronto Symphony Orchestra where he was previously the Orchestra’s Music Director from 1975 to 1988. Sir Andrew Davis has served as music director and principal conductor of the Lyric Opera of Chicago since 2000. He began his tenure as chief conductor of the Melbourne Symphony Orchestra in January 2013. He is also Conductor Laureate of the BBC Symphony Orchestra, Conductor Emeritus of the Royal Liverpool Philharmonic, and former music director of the Glyndebourne Festival Opera. He has led performances at many of the world’s most important opera houses, among them the Metropolitan Opera, La Scala, Covent Garden, the Bayreuth Festival, and major companies such as Munich, Paris, San Francisco, and Santa Fe. In addition, he has appeared with virtually every other internationally prominent orchestra, including the Berlin Philharmonic, the Royal Concertgebouw, the Rotterdam Philharmonic, and all the major British orchestras.

A vast discography documents Sir Andrew Davis’s artistry, including a recent recording of Messiah—the premier recording of his own performing edition of Handel’s timeless masterwork—with the TSO on the Chandos label, which was nominated for a JUNO Award. Other recordings include the works of Berlioz, Elgar, Grainger, Delius, Ives, Holst (nominated for a Grammy in 2015 for Best Choral Performance), and York Bowen (nominated for a Grammy in 2012 for Best Orchestral Performance). In 1992, Maestro Davis was made a Commander of the British Empire, and in 1999, he was made a Knight Bachelor in the New Year Honours List. He has been awarded an honorary doctorate by Knox College in Galesburg, Illinois. Click here for more information about Sir Andrew Davis. 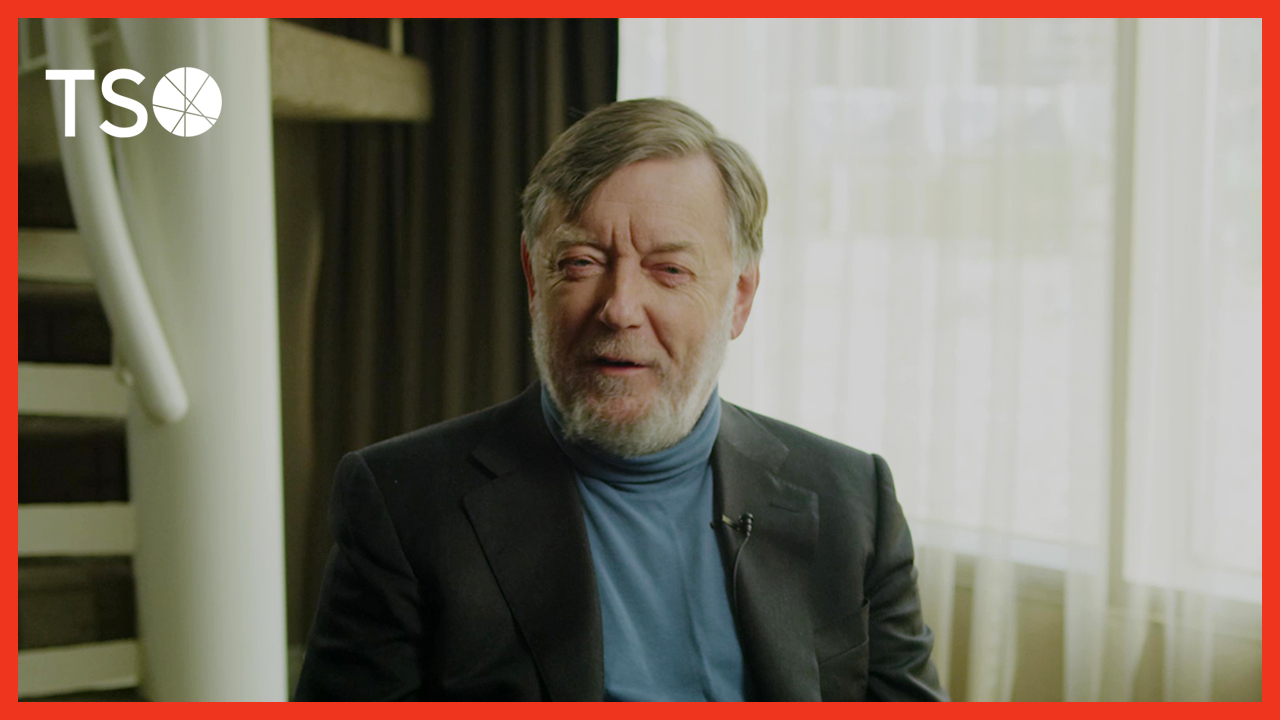 The TSO Season Presenting Sponsor is BMO Financial Group.
The 2016/17 season is dedicated to H. Thomas Beck in recognition of his vital and long-standing support of the TSO.