As of today, individual tickets for the Toronto Symphony Orchestra’s 2017/18 performance season are available for purchase online at TSO.CA, by phone (416.593.1285), and in person at the TSO Patron Services Centre or the Roy Thomson Hall Box Office.

The spotlight is on Peter Oundjian, who curates and conducts many joyful performances such as Opening Night: Life of Pi on September 19 and the final events of the season: three performances of Beethoven Symphony 9 (June 28, 29, and a recently added performance on June 30). This season is an extended celebration of Oundjian’s extraordinary contributions to the TSO, and to the City of Toronto.

As part of a season that features a great deal of Canadian content and artists, noteworthy events to honour some of Canada’s greatest musicians include A Tribute to Glenn Gould and A Tribute to Maureen Forrester. And as always, the TSO welcomes some of the world’s leading artists, including Lang Lang, Angela Hewitt, James Ehnes, Emanuel Ax, Measha Brueggergosman, Christopher Plummer, Jean-Yves Thibaudet, Daniil Trifonov, and many more.

Adding to an impressive list of outstanding presentations, the TSO brings to Toronto the famous Israel Philharmonic Orchestra and its Music Director, Zubin Mehta. This exclusive event—October 28 is the only Canadian stop on their long-awaited North American tour—is a once-in-a-lifetime opportunity to experience the illustrious orchestra live and under the baton of the legendary conductor before he retires.

With timeless music from Mozart@262 (January 10–21, 2018), bold compositions from the New Creations Festival (March 3–10, 2018), intimate performances by The TSO Chamber Soloists, and everything in between, the TSO’s 2017/18 season is an invitation to discover, to share, and to come together. 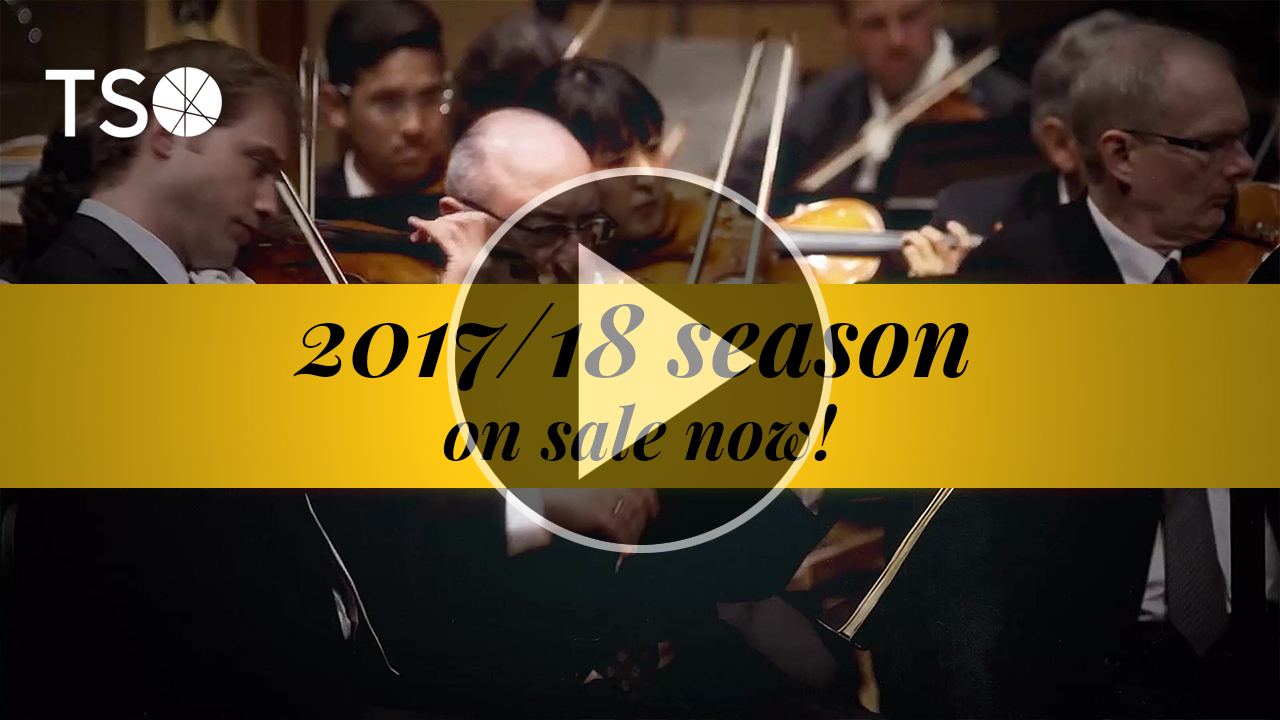