On February 1 and 2, the bright and serene Fauré Requiem marks anticipated return appearances by French conductor Stéphane Denève, soprano Karina Gauvin, and baritone Russell Braun, who share the stage with the Amadeus Choir and the Elmer Iseler Singers. Making his TSO début, Montreal-based Jean-Willy Kunz is featured in A Globe Itself Infolding—a work for organ and orchestra by Canadian composer Samy Moussa. Russell Braun takes centre stage in Brahms’s moving Four Serious Songs, in a beautiful version with original preludes and orchestration by Detlev Glanert.

On February 18—just in time for Family Day weekend—the TSO presents Disney-Pixar Ratatouille in Concert. As the charming movie is projected on the large screen, the TSO performs the sprightly score by Oscar-winning composer Michael Giacchino, under the baton of American conductor Sarah Hicks, making her TSO début.

February 25 brings Lights, Camera…Orchestra! Joining forces, the TSO and TIFF commissioned DAM! The Story of Kit the Beaver—a short animated film by Kjell Boersma, with a score by Erica Procunier performed live by the Orchestra and conducted by RBC Resident Conductor Earl Lee. The fun film-themed concert is an ideal weekend outing for the whole family. 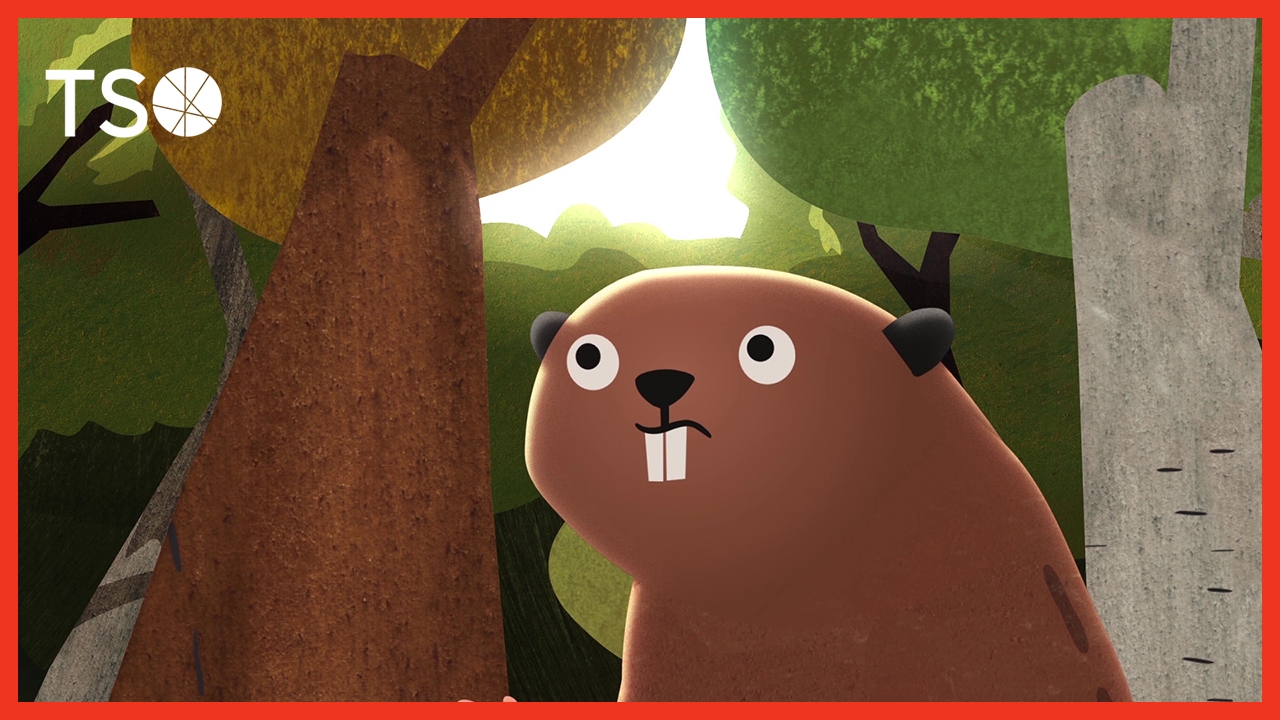