The month of December is the perfect time to share the joy of music with family and friends at the Toronto Symphony Orchestra (TSO). The holiday season kicks off November 28–December 2 with Tchaikovsky for the Holidays. Korean-Canadian Earl Lee (the TSO's former RBC Resident Conductor) leads this showcase of works by the beloved Russian composer, which includes Tchaikovsky’s majestic Fourth Symphony and a generous serving of excerpts from The Nutcracker.

December 6–8, the TSO presents Home Alone in Concert. Back by popular demand, this 1990 madcap family comedy (about an inventive eight-year-old who, accidentally left alone over Christmas, repeatedly outsmarts a couple of bone-headed burglars) has become a certified holiday classic. John Williams's delightful score packs extra punch and sparkle when the TSO—performing live with the film—joins forces with the Resonance Youth Choir and conductor Constantine Kitsopoulos. 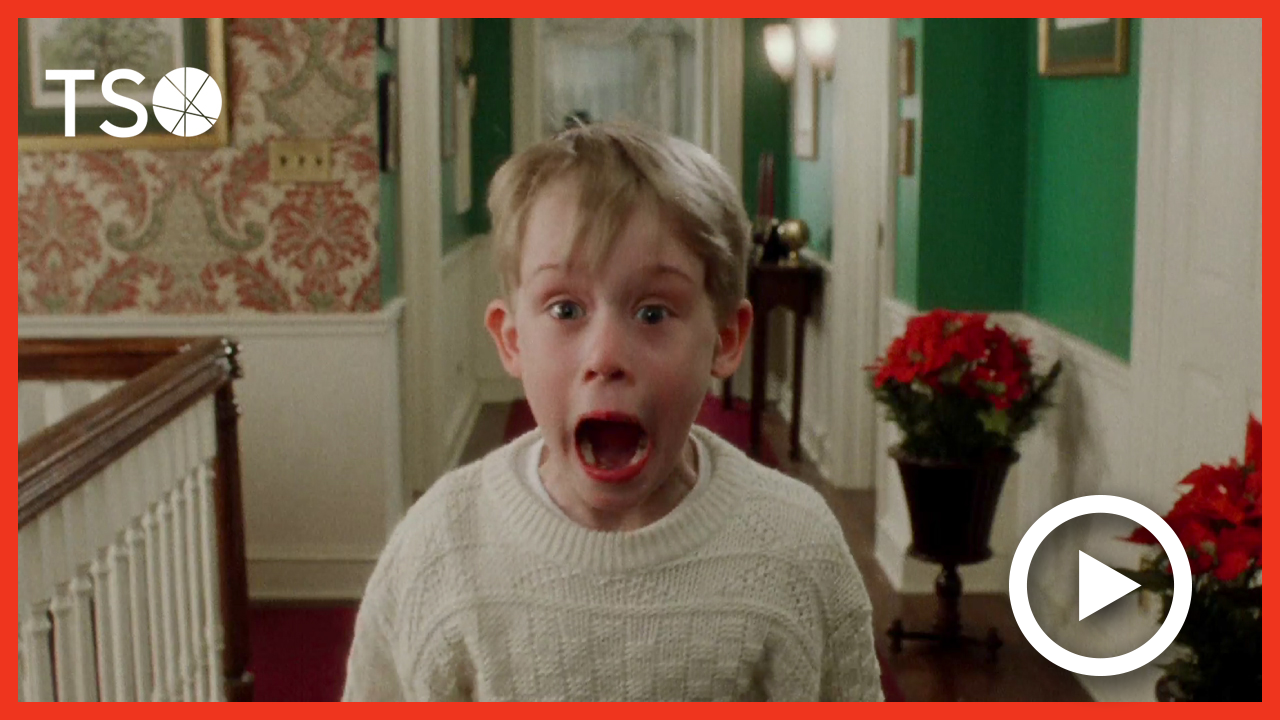 Tchaikovsky for the Holidays