Christmas with the TSO: Home Alone in Concert, The Snowman, Canadian Brass Christmas, and Messiah

December 2017 is the perfect time for family concerts

This December, the magic of music is in the key of Christmas at the Toronto Symphony Orchestra (TSO). The festive season kicks off with Home Alone in Concert on December 1–3 (and a newly added performance on November 30). Under the direction of guest conductor Constantine Kitsopoulos, the Orchestra delivers John Williams’s delightful score—with the participation of the Etobicoke School of the Arts Concert Choir—live with the classic film on the big screen.

What would December be without the music of Tchaikovsky? Though this program does not include holiday music, Best of Tchaikovsky, on December 5, 6 & 7, is a chance to discover the Russian composer’s genius beyond The Nutcracker. Guest conductor Keri-Lynn Wilson leads the TSO in such masterpieces as the Romeo and Juliet Fantasy-Overture—arguably one of the most recognizable melodies in the world—and Symphony No. 5, with its distinctively Russian flavour. TSO Principal Cello Joseph Johnson performs the rarely heard original version of Tchaikovsky’s elegant Rococo Variations. The December 5 concert opens with Laura Pettigrew’s Dòchas, and the December 6 performance opens with Andrew Ager’s The Talk of the Town—both Sesquies for Canada’s 150th.

On December 12 & 13 (two performances), Canadian Brass Christmas is a must-see, merry holiday treat. The famously dazzling brass quintet and the Etobicoke School of the Arts Concert Choir join the TSO, under the baton of Canadian conductor Lucas Waldin, for an evening of brilliant music-making and pure fun. 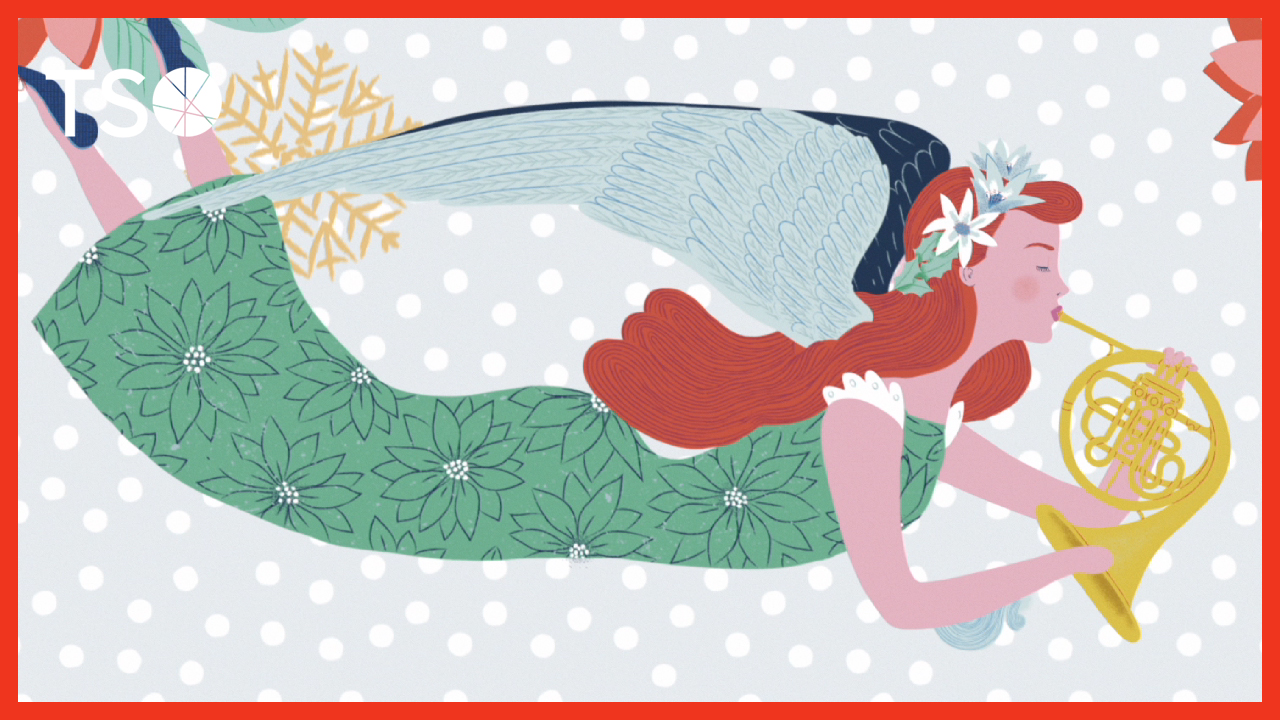 The TSO Season Presenting Sponsor is BMO Financial Group.
The 2017/18 season is dedicated to H. Thomas Beck in recognition of his vital and long-standing support of the TSO.
The Pops Series is presented by Air Canada, the Official Airline of the TSO.
The Snowman is sponsored by Great-West Life, London Life, and Canada Life.